Thanks to “Dada Saheb Phalke Film Festival-20” for giving the Reward to the Feature Film “Beg For Life”. We are feeling very proud and happy after getting the Reward. I also want to thank all of the Members associated with the Film. 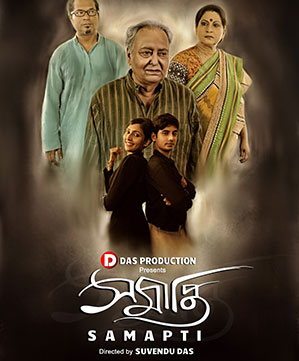