Das Production House is a Films and Entertainment Company Founded on the 28th of March 2015 with its headquarters in Kolkata, West Bengal, India. We have registered with "Bengal Film and Television Chamber of Commerce" (B. F. T. C. Read More.. 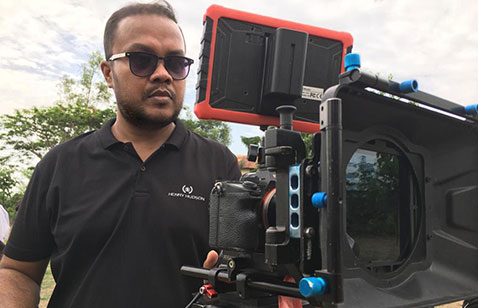 The services that we provide from Das Production

We also deal with Film Making

We provide training for future actors. Contact us for further details 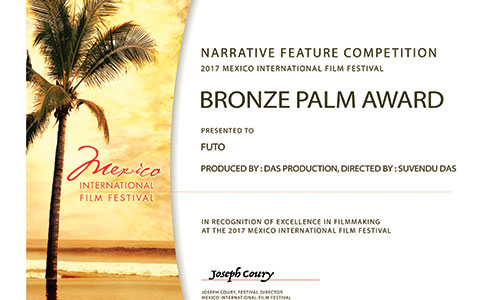 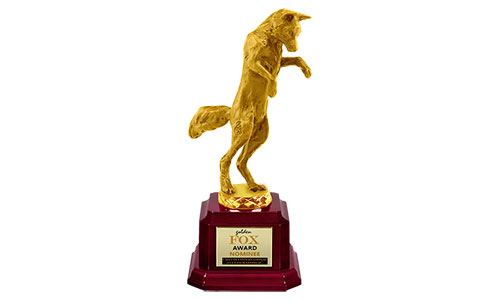 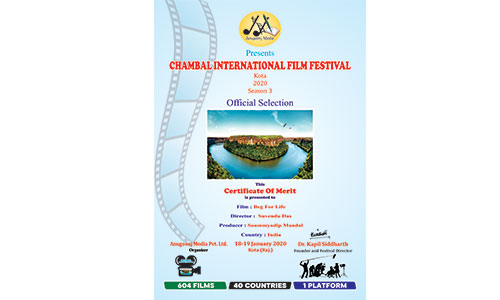 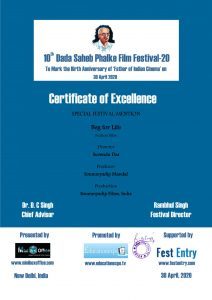 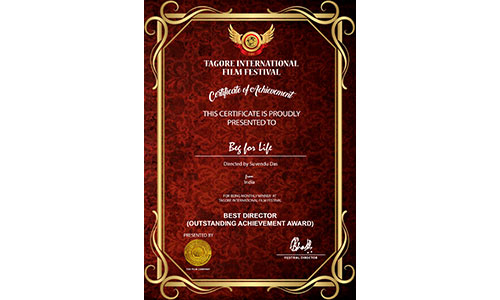 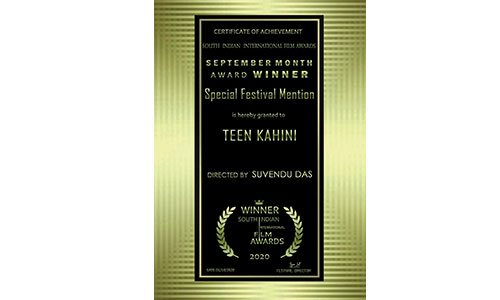 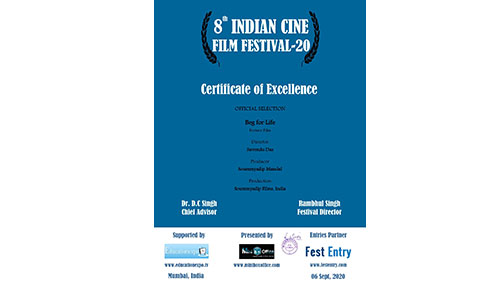 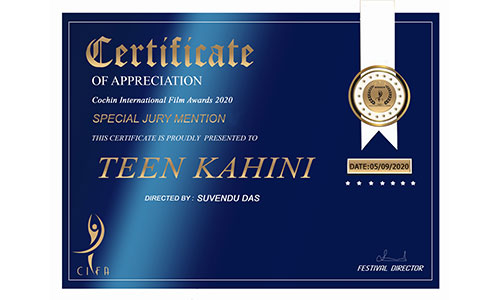 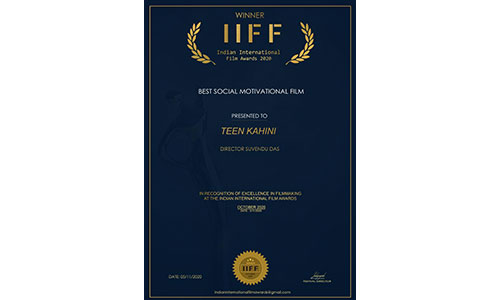 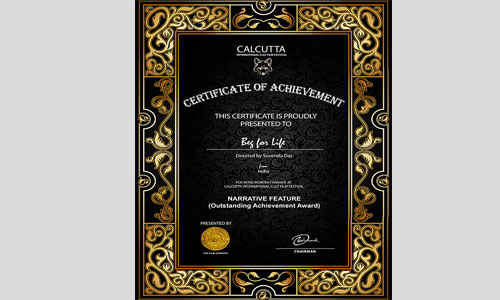 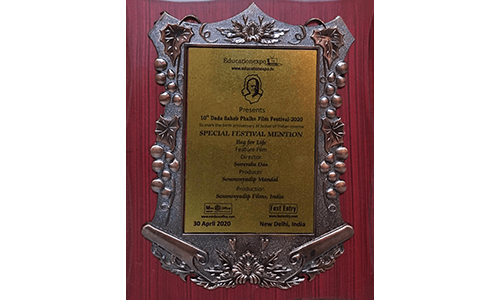 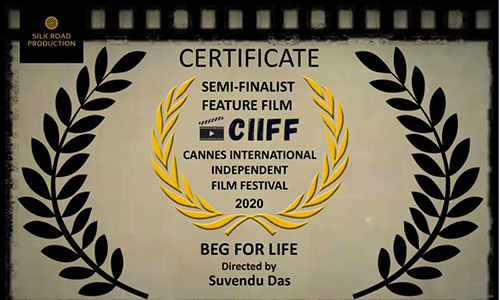 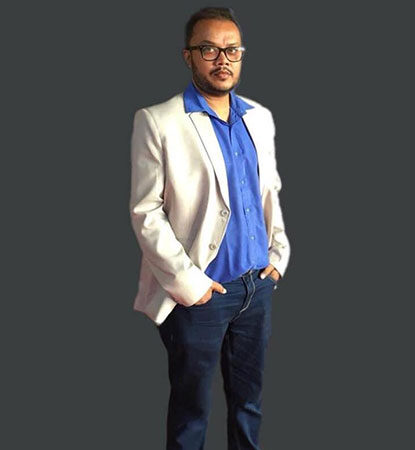 Mr. Suvendu Das loves to stand out from the crowd and has a creative soul. Mr. Das is concerned about social issues and has chosen audio-visual media to spread his messages and awareness. He is passionate about films and is a film director by profession.

He is very passionate about his work. All of the team members feel very happy to work with him. 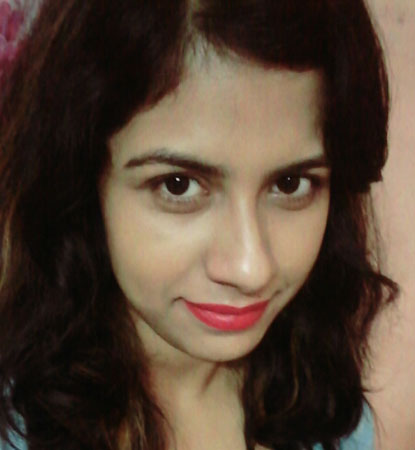 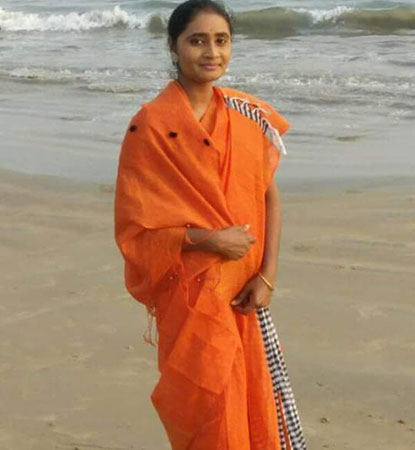 She is very energetic and dynamic lady. Under her supervision Das Production get good business 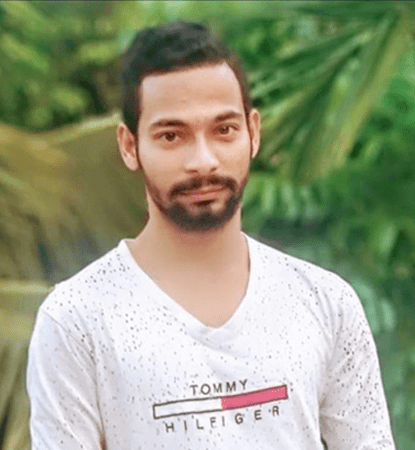 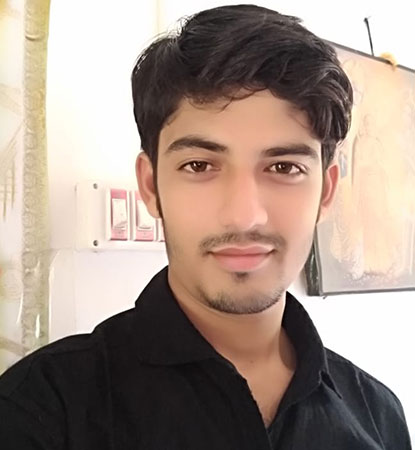 He is very passionate about his work. All of the team members feel very happy to work with him.

Das Production House is a Films and Entertainment Company Founded on the 28th of March 2015 with its headquarters in Kolkata, West Bengal, India. We have registered with "Bengal Film and Television Chamber of Commerce" (B. F. T. C. C). Das Production House Deals With the Following Category - Feature Film, Mega Serial, Documentary, Web Series, Short Film, Music Video Album, Photo-Shoot, Advertisement, Events, Modeling Assignments Etc. We can do Film Promotion & Distribution also. Suvendu Das (SD) is the Sole Proprietor of the Company. He's a Film Director & Writer of Indian Film Industry & Also a Member of "Eastern India Motion Picture Directors' Association" (E. I. M. P. D. A). He is doing justice to his profession and has already directed a Feature Film, Short Film, Documentary Etc. He is a compassionate person and his directed films portray his mindset the best. His short film 'Sparsho' dealt with Greed, Compromise, Not a Love Story, Fake love, Brother,  Stranger, Reality Etc. He stands beside the afflicted persons, bereaved souls, his creations speak on behalf of the people whose cry remains unheard. His benevolence has made him making a documentary on the minorities of a region who are deprived of Government benefits Natural calamities like a flood has made him make a documentary 'Flood Stricken' which reflected the misery of flood-affected people. Apart from this Mr. Das has made two (2) more documentaries - One is about the minority community ("Struggle of life") and another is about a school that is situated at North 24 Parganas. The school is in very bad condition. His feature film 'Futo' has won the "Best Feature Film" in the "Mexico International Film Festival 2017". This appreciation has encouraged him to continue his journey. His another Feature Film "Beg for Life" is about the heinous act of begging a racket. This film has received so many awards and highly appreciated by the viewers after Release in "Theatre Hall". Apart from this Mr. Das is also working on so many movies and some of them will be released very soon in theatre hall e.g. Sampati, Black, Salesman Etc. Mr. Das has received Several Awards and Accolades for his "Films". Recently he was Awarded in  "Dada Saheb Phalke Film Festival”.  Mr. Das is a man of many talents and is confident about his passion. His dream has come true as he has established his own Production Company Named "Das Production House" Which Produces Quality Feature Film, Mega Serial, Documentary, Web Series, Short Film, Movie Ads Etc.

We are Associated with Natraj Institute. It's one of the best Acting, Dancing, Singing & Modeling Training institutes in the Eastern Region. We have so many successful students as well as so many successful Models. Das Production House is One of the Best Production Houses in India. We have a plan to make some more Different & Realistic Films in the Future. We have Associated with a lot of TV Channels also.

Note :-
Mr. Suvendu Das tried to highlight the Downtrodden, Underprivileged and deprived section of the society those who have no means for survival or upliftment from their poor and wretched condition. he wants to create an awareness among the intellectual and elite society to lay a helping hand for their true Joy and emancipation without bothering for his benefits. He doesn't know how long he will be able to carve a niche for his own views but he is determined to continue and try to make a change may be how little.