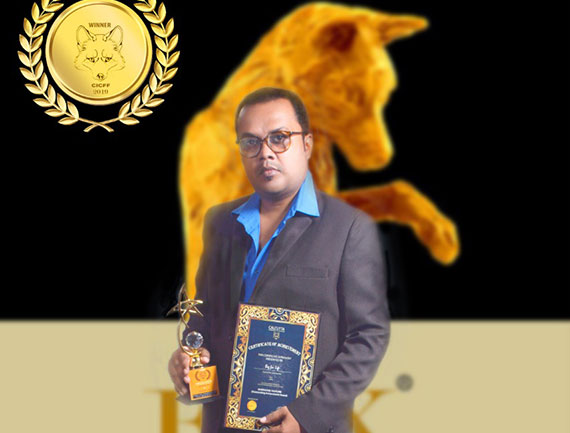 Here is the movies list of our production, enjoy the movie and stay with us. 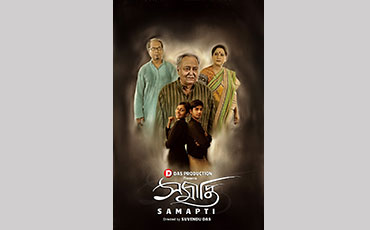 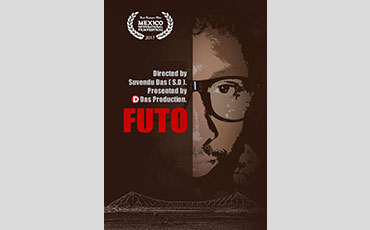 Love to work with Suvendu and his team for the film “Samapti”. Wish them best success in future.

Love to work with Suvendu and his team for the film “Beg For Life”. Wish them best success in future

Love to work with Suvendu and his team for the film “Beg For Life”. Wish them all success in the future

Love to work with Suvendu and his team for the film “Beg For Life”. Wish them all success in the future

Be The First To Know

Please follow this section to get the latest news from us 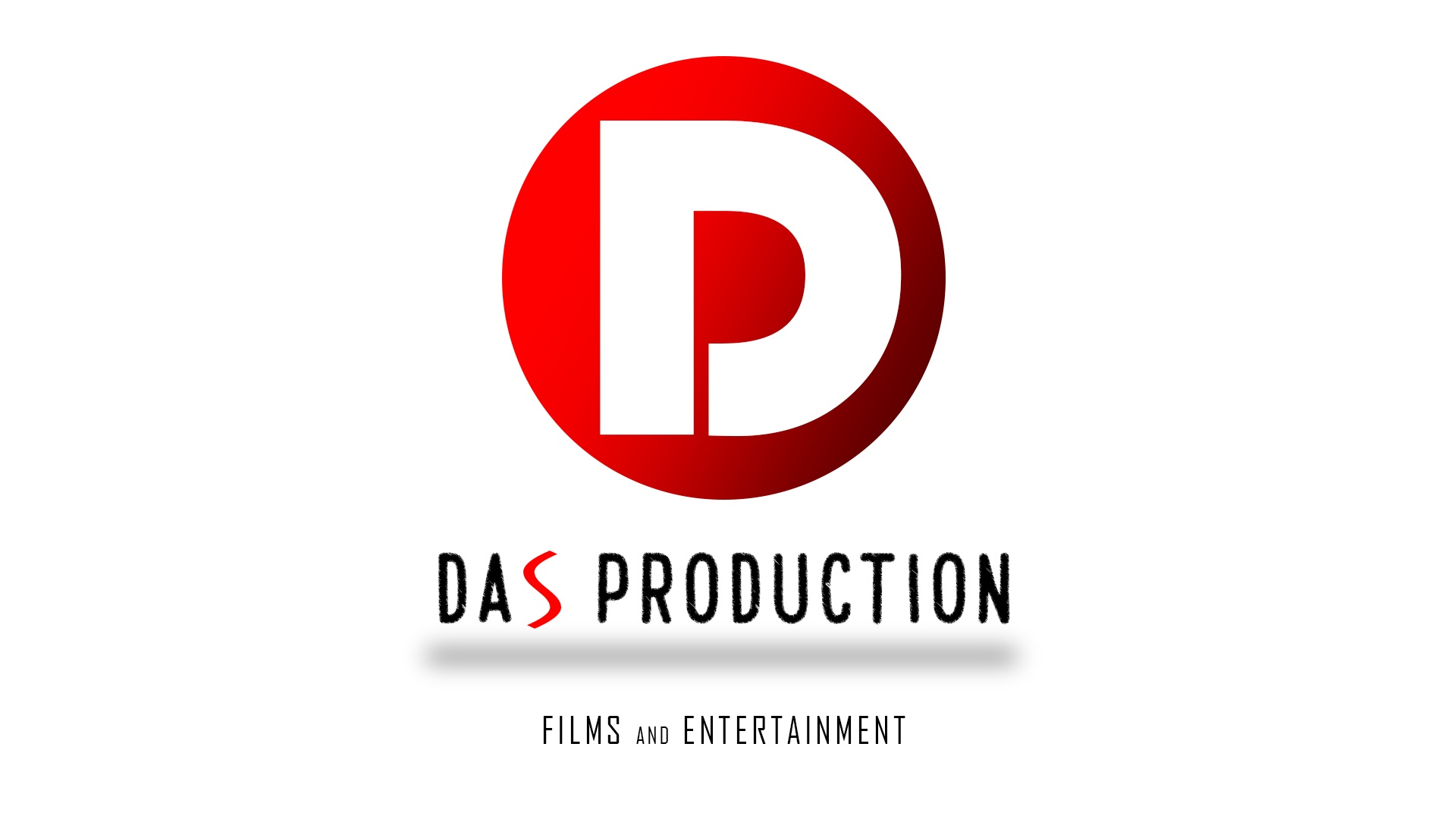 Great News for Our Film Producer and 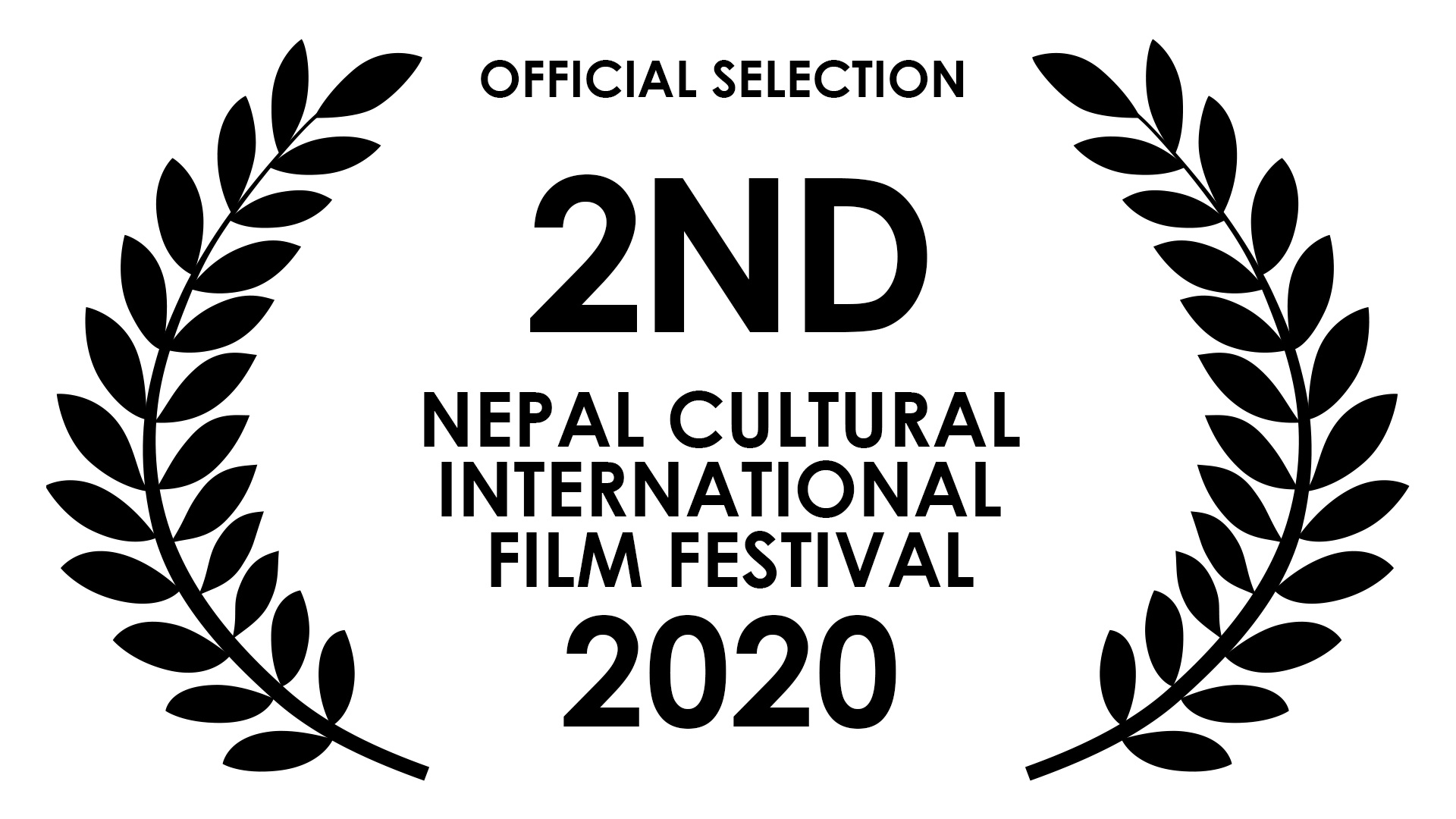 Thank you so much for Selection our 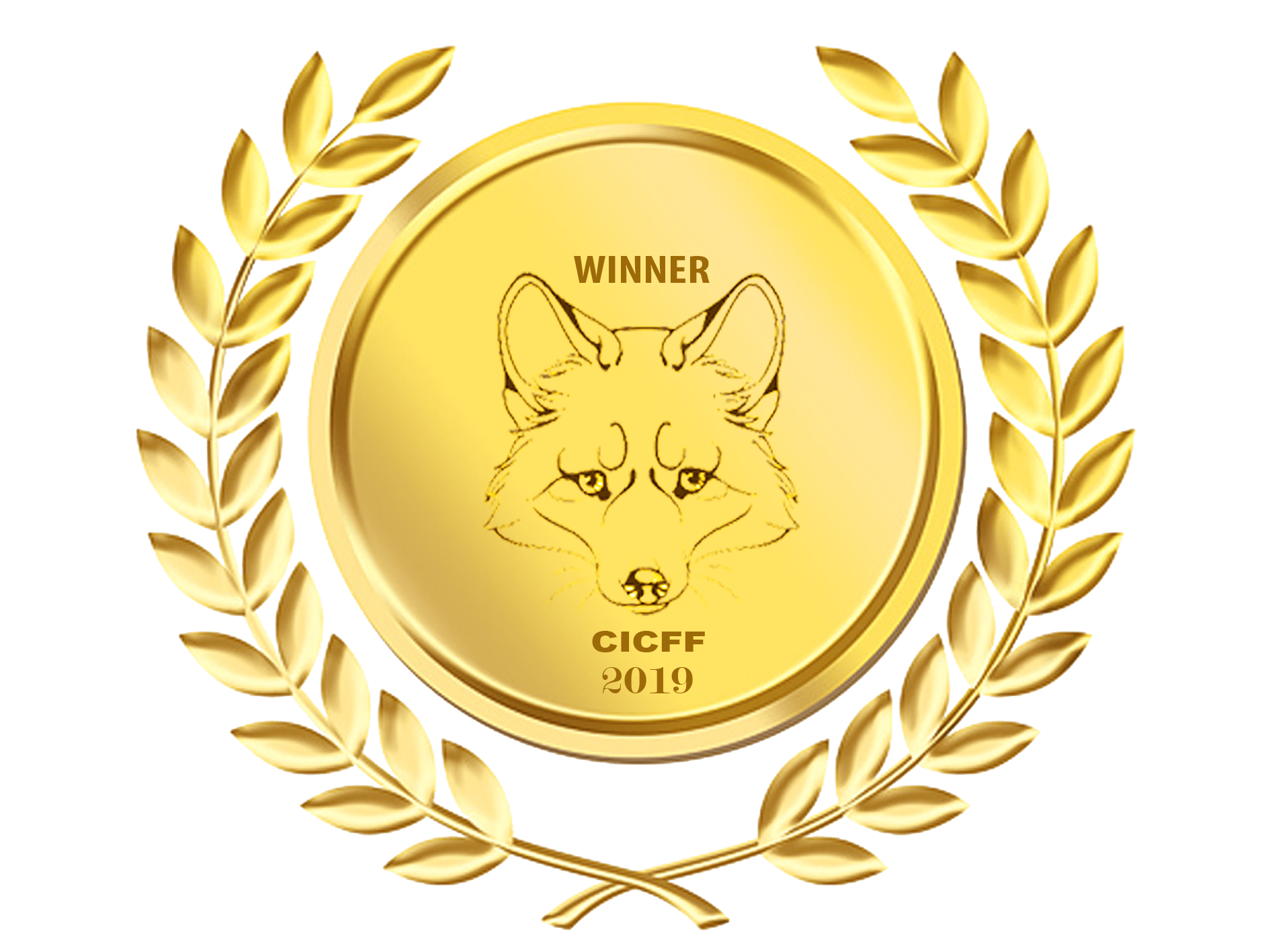 Our Feature Film “Beg for Life” has 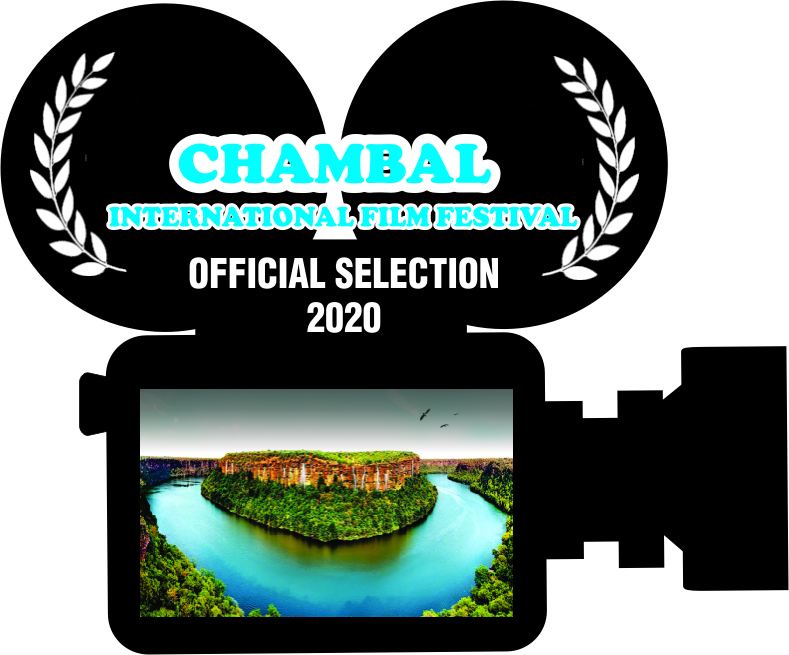 Thank you so much for Selection our

Contact us immediately if you are having an unfinished work

If you have any Feature Film, Web 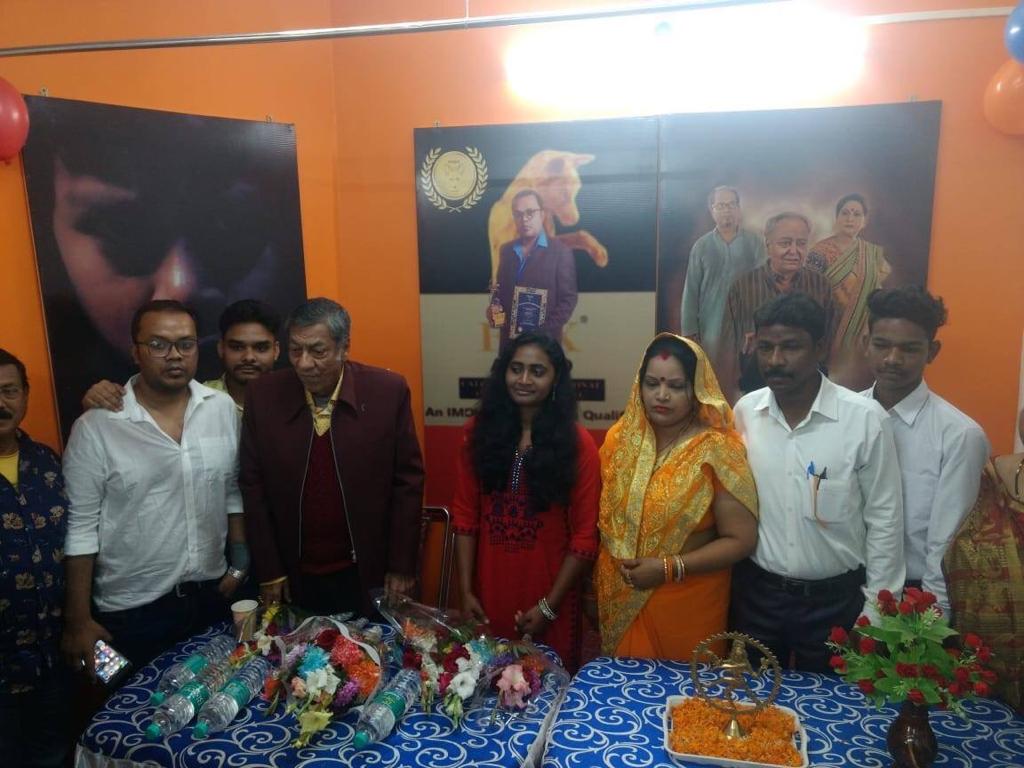 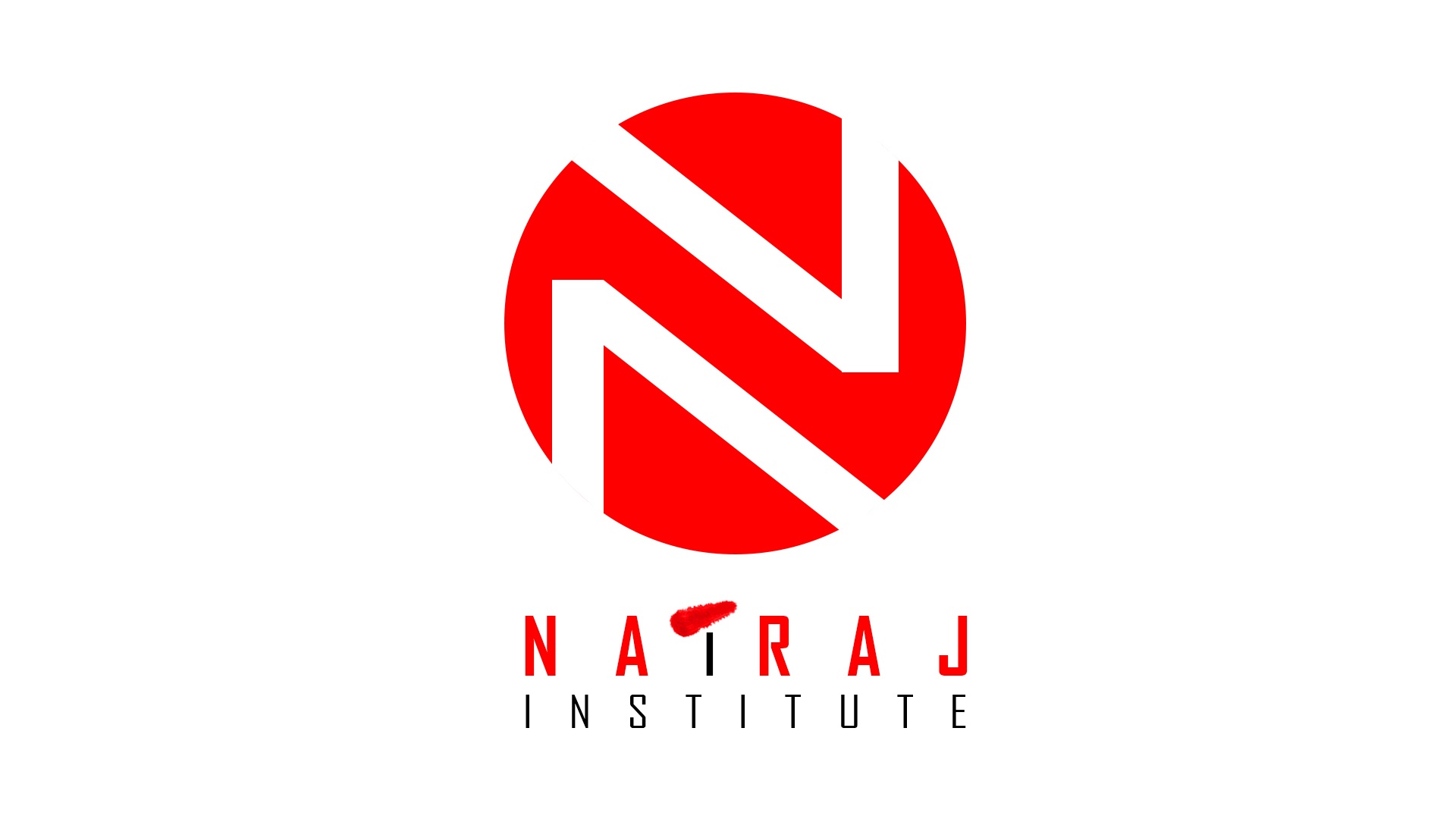 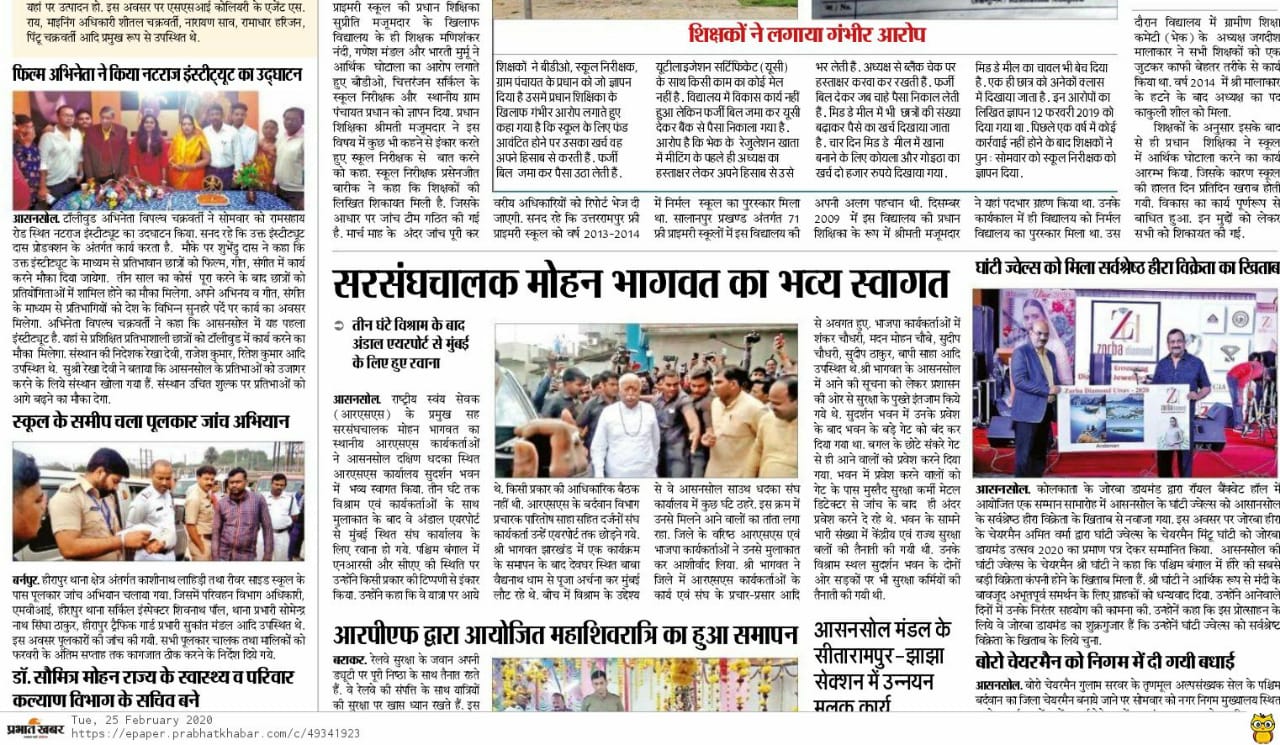 Next Film “Mother”
The audition will start……

Audition for Bengali Feature Film. No Audition Charges. No other charges. Fresher & Experienced both can apply(Requirements for other projects also).

In the year 2017, for the first time, a Bengali movie has won the Best feature film category in an international film festival which is Directed by Suvendu Das.

If Rs. 25,000/- is Sponsored, A video advertisement of the sponsors will be acted by Professional Model/ Celebrity Actor/Actress.

Our next Movie “Samapti” will be launched very soon.

This Short Film is Running on our Website.This is a Totally Different Type of Movie. We hope that you’ll Enjoy the Film.

DAS PRODUCTION(The King of SHORT-FILMS). If you guys want to established, hurry up!!! join the Short film competition………. you can Contact in our Mobile no.9088425802

Our Short Film & Movie Audition is Going On

On the 27th of Jan our short film, FAKE LOVE was shown on KOLKATA TV.
We are working on many various channels also. If you guys are want to established on these Famous Channels then Contact Now in our Whatsapp no.(9088425802)and send your details & some pic.

This is a different type of movie. Which is moved on many Film Festivals.It casts Susanta Mukherjee, Laila Nuzhad, Kaushik, Suhana, Rajib Etc. Produced By – Das Production & Directed by Suvendu Das (S.D) .

Our mega serial audition is going on. For your audition please contact with us